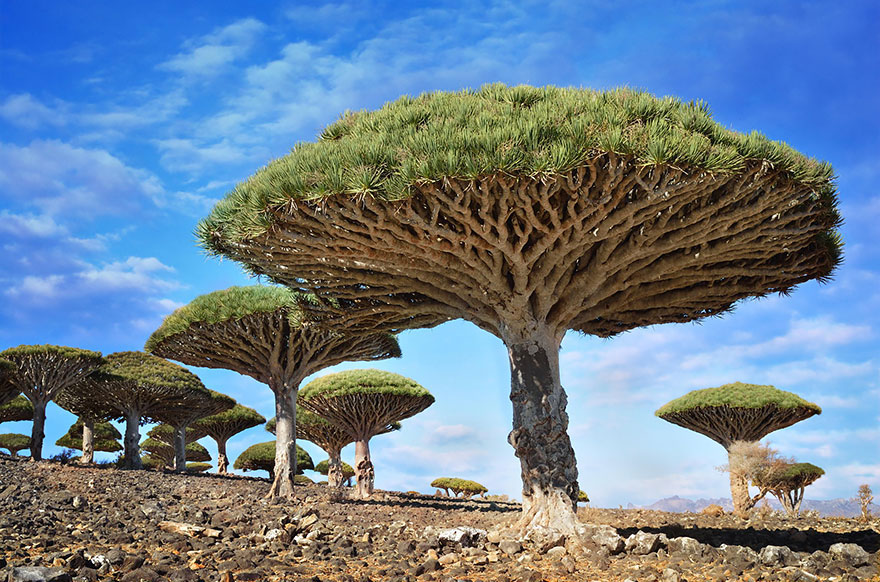 British holidays during a year

The year begins on the 1st of January; it is New Year’s Day. This holiday is more popular among the Scottish. The other people of the UK more appreciate Christmas. On the 27th of January the British people have Holocaust Memorial Day. February, 14 is a Valentine’s Day, lovers exchange their gifts, and they go to the restaurant as usual.

In March, when the trees begin to bloom, spring comes. The last Sunday of March, they celebrate Mother’s Day. Children prepare cards, poems and songs for their mums. Another important spring holiday is Easter. In Britain there are similar traditions like in Russia. On 1st of May they don’t work, because it’s a Labor Day. They decorate their houses and the traditional maypole with garlands and ribbons. Then they dance around the maypole.

In June, students take the exams at the end of the year. Then they spend holidays with joy. They go out to the streets to meet friends and to listen to the concerts. It is very popular. On the 9th of June all the British people celebrate Queen’s Official Birthday. This national holiday has a strange thing because the Queen was born indeed on the 21st of April.

In July many people go to Wimbledon to watch Championship. During two weeks this place becomes a centre of world tennis. In the end of August children begin to prepare their school bags. It’s time of ‘back to school’.

In autumn the leaves begin to fall down. September is the first harvest time. The 21st of October is an Apple day in Britain. They cook apple pies and other dishes made of apples. In November they celebrate one of the nosiest holidays they have. It’s Guy Fawkes Day and Bonfire Night. It is celebrated on the 5th of November and dedicated by the historical event which happened in 1605.

In December winter comes. The children are waiting for Santa Claus. Christmas is a great family holiday. The whole family gets together at the table on the eve of December, 24.